ATC have won awards in three categories at the annual 2016 WHat Hi-Fi Awards.

Generating twice the power of its smaller P1 sibling, the P2 will drive the most challenging loudspeakers with ATC’s signature virtues of wide bandwidth and ultra-low distortion… 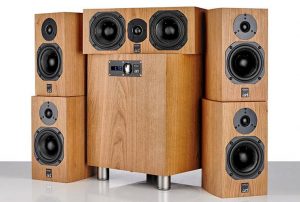 The performance of ATC’s products has once again been recognised by the team at What Hi-Fi with a glowing 5 star review of the new C1 5.1 System.

An unprecedented run of form has been extended with another 5 … 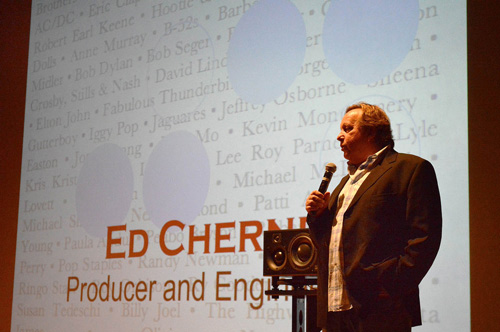 LAS VEGAS, NEVADA – JULY 2014: Ed Cherney needs no padding on his resume. A veteran producer and engineer with 35 years logged in the control room, Cherney has worked with the top talent in … 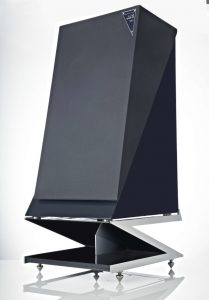 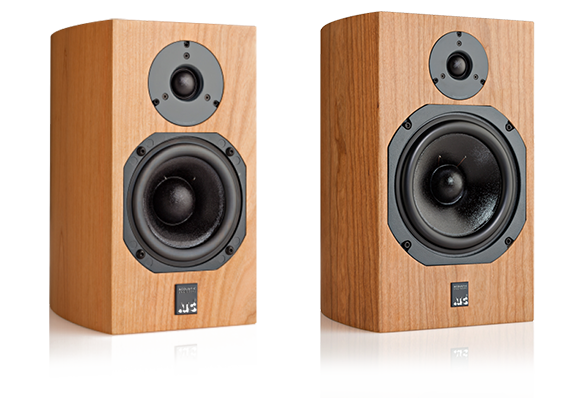 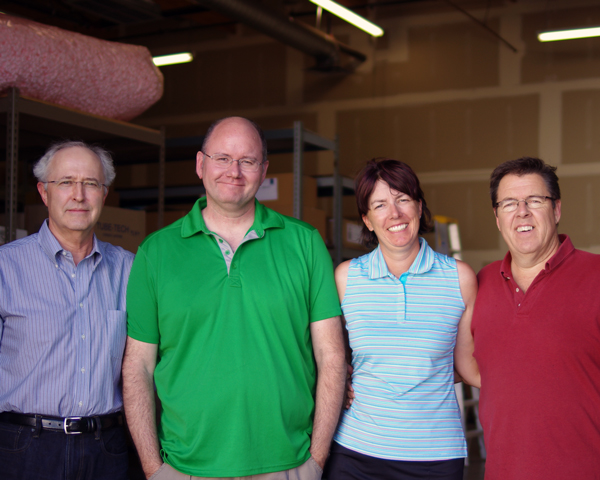 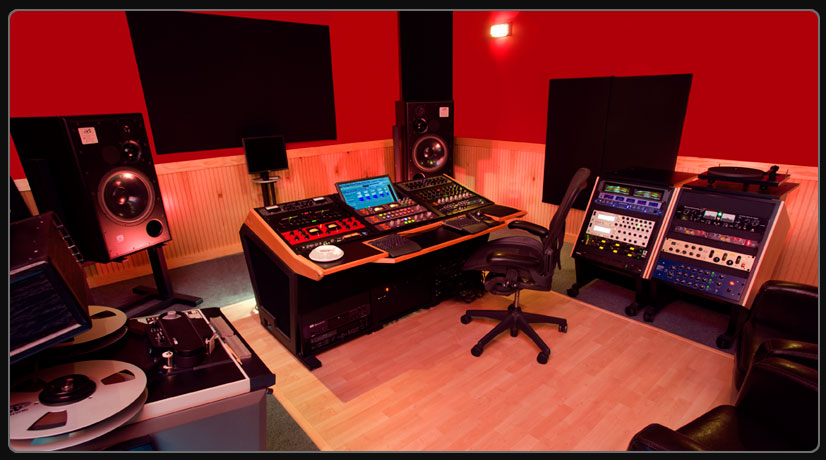